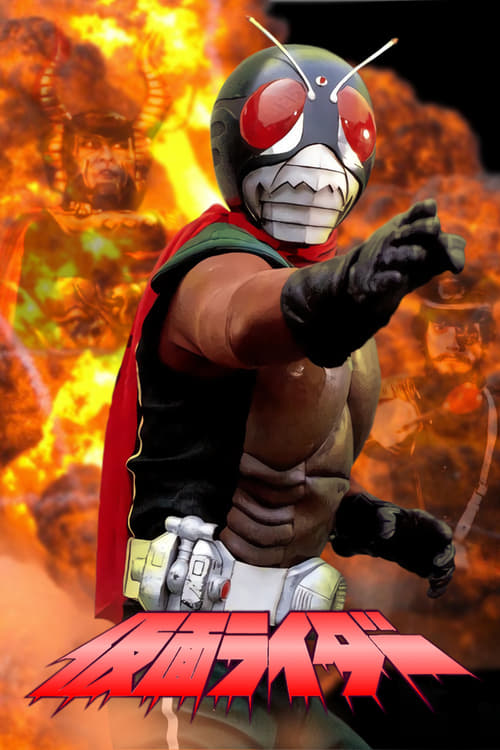 Doctor Keitarō Shido, an acclaimed scientist, has been kidnapped by the terrorist organization Neo-Shocker in order to exploit his expertise in robotics technology. Desperate to escape, he convinces Neo-Shocker command to allow him to operate on an injured camper. Explaining that he can turn the camper, Hiroshi Tsukuba into a powerful Neo-Shocker warrior, they allow Doctor Shido to operate. However, he quickly turns the tables on them, transforming Hiroshi not into an evil monster, but into the powerful warrior Skyrider, using his new found abilities to combat the evil Neo-Shocker menace.