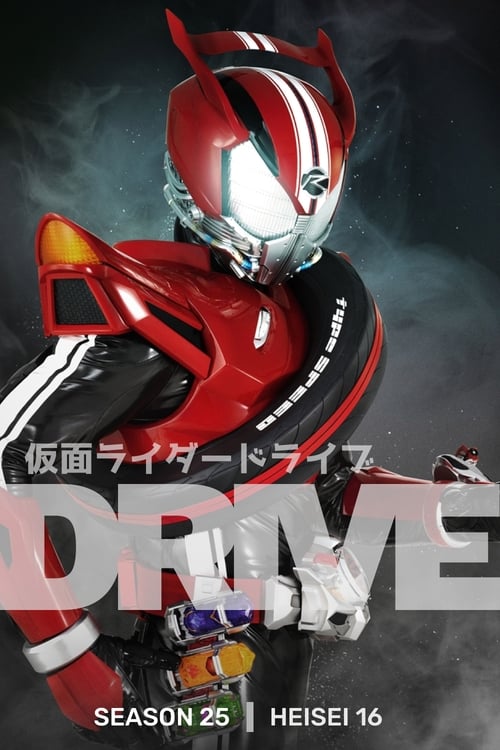 On April 8th, 2014, the world came to a standstill. Hundreds were killed by the sudden assault of the mechanical life forms, Roidmudes. The event became known as the Global Freeze, and the effect referred to as 'Density Shift'. Six months later... Former police officer Shinnosuke Tomari is demoted to the Special Investigations Division - a group investigating the Density Shift events. When he is chosen by the Drive Driver, Shinnosuke transforms into Kamen Rider Drive, and is tasked with battling and destroying the 108 Roidmudes, before they can eliminate the human race.